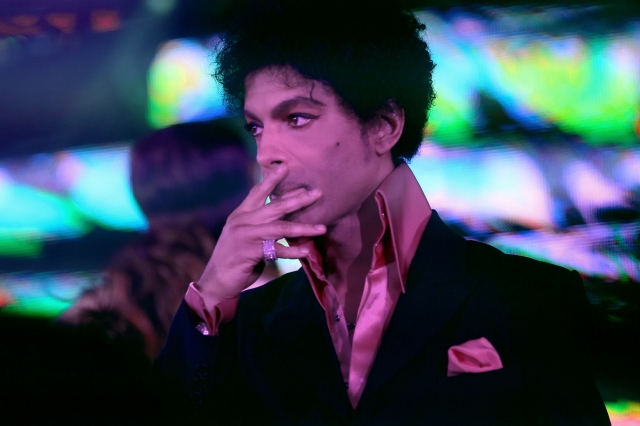 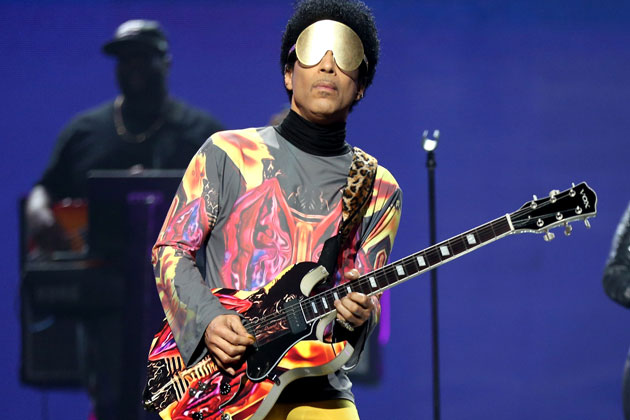 After a couple of months of hearing little except album release rumors, possibly an album called Plectrum Electrum, the album never came to pass. there was even a listening party which provided reports that the album was an instrumental rock album rather than anything like the new pop songs. I would find out later that two tracks from this project were released to Soundcloud with strange names like “Octopus Heart” and ‘Menstrual Cycle”. They are instrumental jams drenched in the jazzy psychedelic feel of Band Of Gypsies era Jimi Hendrix. But then it got quiet for a month or two. Then one day I decide to check for updates in June, and a new song “Ain’t Gonna Miss U When Ur Gone” was released on 3EG. If one is to take the lyrics literally, it is possible these were about Mayte, his former and first wife, being on a reality show and talking about their time together. The old Prince started coming out. As us longtime fans know, when Prince’s pride and ego are bruised, he starts dumping it into song and it makes for non-bland lyrics and music. The spiteful side of old Prince started coming out again. At the end he starts semi-rapping in “Bob George” voice about “your rubber ta-ta’s” and “take your bourgie ___ and be gone” with a sound effect censoring the word “ass”. It didn’t even matter. The song was good. Also at this time Prince revamped his song “Extraloveable” into “Extraloveable Reloaded”. The original 1982 demo had been rewritten in 2011 and released as an mp3-only single that went almost unnoticed. He took that version, erased the rap section y Andy Allo that was a bit out-of-place (a la “Hot Wit U” with Eve from 1999’s Rave Unto The Joy Fantastic), and instead spruced the song up with a horn section that recalled the Prince of old. It was the touch that made it feel like a brand new song and gave it some needed energy.
Not long after, Prince released another new song on 3EG, and like with “AGMUWUG”, put up a teaser on YouTube. “Groovy Potential” is by far one of the most interesting songs Prince has put out in a long time. the song is fairly long, laid back and has a funky classic r&b feel. It even feels a bit spacey at times. It’s sexy. The keyboards, all of the instrumentation have a very classic feel, yet not a forced feel. *THIS* is what I would love to be hearing Prince do more of. He’s just having fun here. He’s not trying to re-invent the wheel. He’s just trying to smooth talk a lady.
In September, Prince decided to publicly relaunch “Breakfast Can Wait”, this time with a music video that did not feature himself, but instead was directed by a newcomer Danielle Curiel, featuring her dressed as drag-Prince, and a Bring It On style dance-off. Bring The Breakfast On perhaps? But now the song was released to iTunes and Amazon, complete with a cover featuring Dave Chappell dressed as Prince from his famous spoof… holding a plate of pancakes. WhwhwWHAT?!? Prince is actually showing us his sense of humor? About himself? Well consider me shocked! About a month later Prince released a remix EP titled, yes… The Breakfast Experience. However for once these weren’t dated house dance remixes that sounded about a decade late. These were actually good. I think Prince is relearning the art of musical subtlety.
This bring us to his latest track. Now jumping back into the controversial, Prince released his newest track “Da Bourgeoisie” via…drumroll.. Twitter message! Prince now has a Twitter feed! The track is more or less a stripped down rehearsal jam of a newly churned out song. The track brought a lot of controversy though due to the lyrics, which portray Prince’s pride being heavily bruised when he realizes that a woman he is after is bisexual but leans towards women. Just like on 1979’s “Bambi”, Prince still cannot understand why a woman would want to be with a woman over being with him. However, where some have pointed out the way he sounds disgusted at this fact, I look at the song as being more in the moment of Prince’s gut reaction of feeling betrayed and hurt and doesn’t hold back. In some ways yes it could be considered homophobic. He really is scared the lesbians are taking his girl from him. Personally I think years of isolated life have kept him from having a true understanding of people. But just the same, the song is honest. Just like with “Bambi” it’s mildly amusing to see someone just not get it and be scorned in this way. I sure wonder what Wendy and Lisa think of this one. As of 11/26/13, the song is up on YouTube (while it lasts), and is now available on the 3RDEYEGIRL.COM website.

So with this momentum and flurry of new music that branches out in several directions this year, I am even more excited to see what 2014 holds. Prince is far from being down for the count. As long as he remembers to relax and have fun.

Here are the places these songs can still be found (or *were* found if they are now gone):

“Rock & Roll Love Affair (Remix 7)” (Released February 2013)
No longer available – was available on version 1 of 3rdeyegirl.com before it was renovated this summer.

“Boyfriend” (Demo) (Released February 2013)
No longer available – was available on version 1 of 3rdeyegirl.com before it was renovated this summer.
Reposted in video form in lesser quality at – http://www.frequency.com/video/prince-boyfriend-demo-2013/79443011

“That Girl Thang” (Released February 2013)
No longer available – was available on version 1 of 3rdeyegirl.com before it was renovated this summer.
Reposted in video form at – http://www.frequency.com/video/prince-that-girl-thang-demo-2013/80071539

“Screwdriver Remix” (Released February 2013)
No longer available – was available on version 1 of 3rdeyegirl.com before it was renovated this summer.

You can get some of the singles on MP3 and physical formats from Amazon below (including a “Rock & Roll Love Affair” picture disc):
Breakfast Can Wait MP3

Here are some of the videos:
“Screwdriver”: 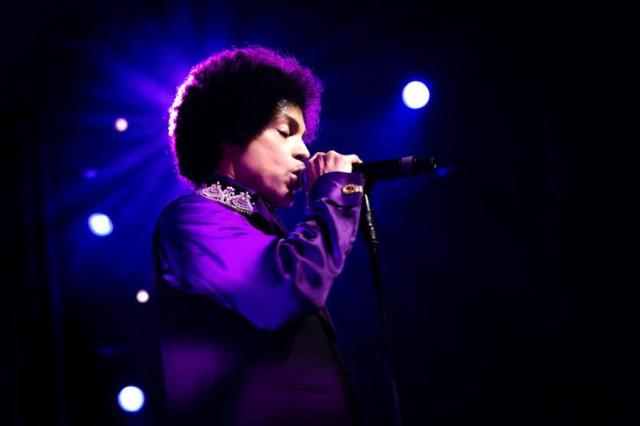