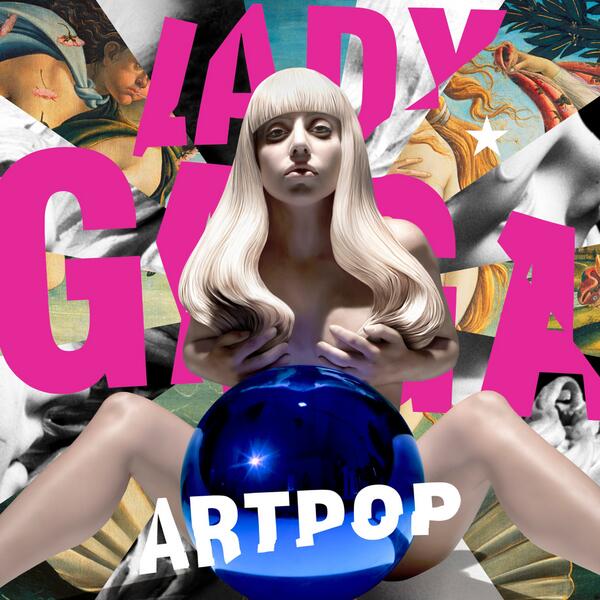 I stand by my choice. Sure this album may not have changed anyone’s life. Sure some of the songs are an exercise in being flashy. That’s the fun of it. It sounds great, it’s a lot of fun to listen to and indulge, and at the end of the day there’s some really great pop songs here. There’s some deeper stuff here too like “Gypsy” and “Dope” towards the end of the album that reward you for getting through the glitzier stuff. The production on it is top notch EDM and it made me want to seek out more work by producers Zedd and DJ White Shadow. Okay sure it’s no The Fame/The Fame Monster, but I do really like it, so there it is at #13. Here’s my review from when the album came out:

Get your copy of ARTPOP HERE:

Check out some videos and performances from the album:

“Gypsy” (Live from the ArtRave):

“Dope” (Live from the ArtRave):